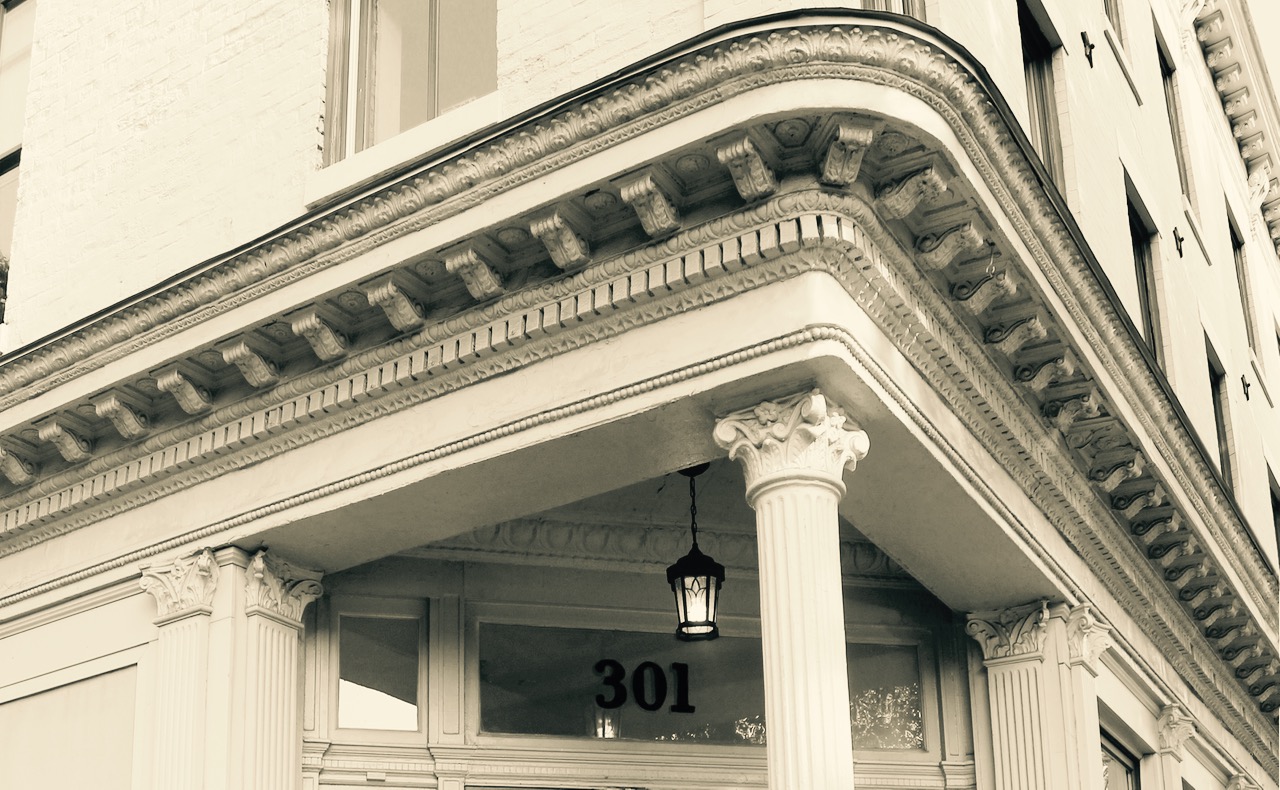 In 2011, our 10th anniversary year, the Overbeck Project launched the Overbeck History Press in order to publish an extraordinary memoir by Washington writer Mary Z. Gray filled with scenes from her childhood on Capitol Hill in the 1920s.

The delightful 301 East Capitol: Tales from the Heart of the Hill became a local sensation and was the top seller at three successive Literary Hill Bookfests in the North Hall of Eastern Market. Two Overbeck lectures by the author (November 8, 2009, and March 18, 2012) and a series of author readings, including one at 301 East Capitol Street itself, spurred the book's popularity; hearing Mary read from her book made readers want more.

Volunteers from the Overbeck Project contacted the author and essayist in 2008 seeking to interview her. No recording occurred, but the conversations prompted Gray to start writing down recollections of a childhood spent in an apartment above her family’s funeral parlor, two blocks from the Capitol grounds. With the Project’s assistance, these jottings eventually became a book.

In it Gray tells moving and often comical tales of a family of musicians and morticians who had lived on the Hill for five generations by the time she was born here in 1919. Pursuing the life of a writer because, she said, she was incapable of doing anything else, she got her first byline in The Washington Post in 1940 and eventually served as a speechwriter for the Kennedy-Johnson White House. She wrote frequently as a freelancer for The Post, The New York Times and other publications for more than fifty years, and a collection of her essays was published in 1984 under the title Ah, Bewilderness: Muddling Through Life with Mary Z. Gray (Atheneum).

301 East Capitol abounds with unforgettable scenes from Gray’s early childhood – being tugged away from Sherrill’s Bakery by her family’s maid (who would not have been allowed to eat there), frightening a nun as St. Cecilia’s Academy with a story about the family business, being taken to meet Charles Lindbergh, just back from his solo flight to Paris.

Gray died peacefully at her retirement residence in Silver Spring, MD on January 30, 2015. At 96, she had just started work on a new book in which she planned to recount the circuitous route by which she became a professional writer. John Franzén, who served as Gray’s editor, noted, “Mary remained a radiant talent, a delightful companion and a devoted friend of Capitol Hill all the way to the end. We will miss her dearly." 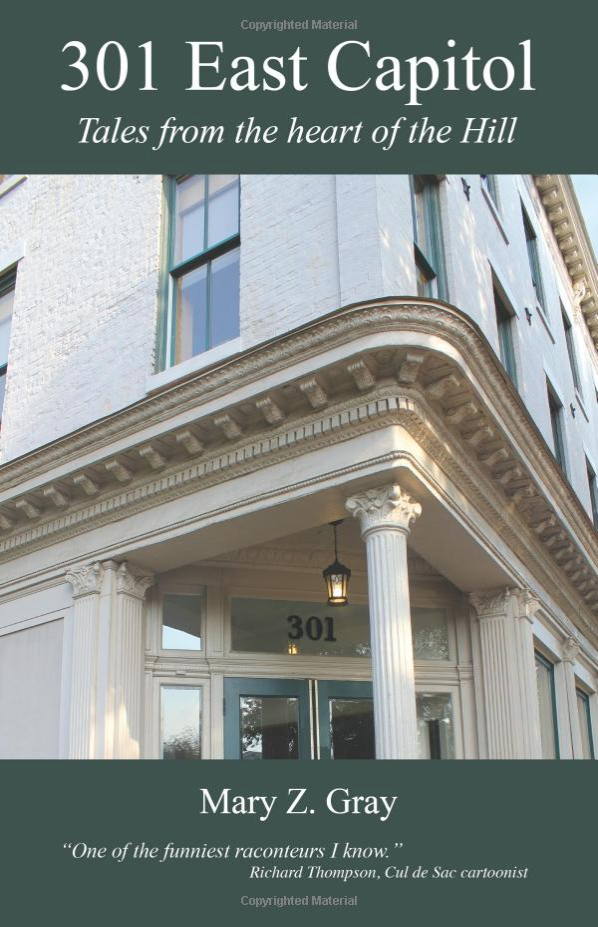 The book 301 East Capitol: Tales from the Heart of the Hill is available in local book stores (Capitol Hill Books) and on Amazon.com.
purchase from amazon